(1) Our wait time for New Patient Referrals is currently 3-4 months. Please have your referral sent through to our clinic and we will contact you with an appointment. We are unable to book an appointment without a referral. (2) If you require a script, you may be booked in for a telehealth appointment with your Specialist and fees will apply. Please complete the script request via our website (click here) and our reception staff will contact you with your appointment time. (3) We are NOT a bulk billing clinic. Fees apply and are to be paid on the day of your appointment. Your referral will allow us to claim through Medicare on your behalf. Please refer to our fees here or email for further information. 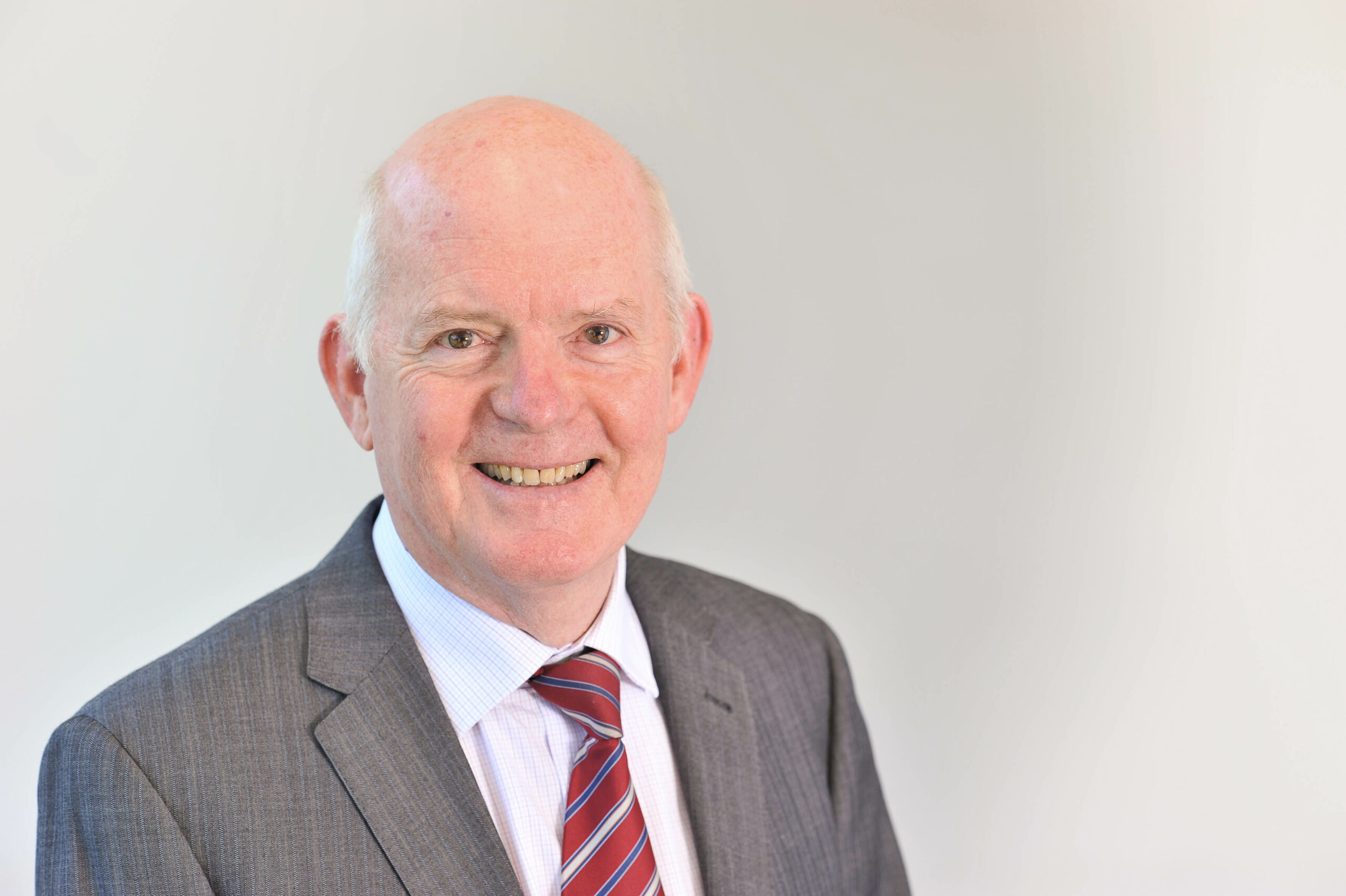 Geoff was born, raised and educated in rural WA. He completed his medical degree at The University of WA in 1973 and in 1977 did Physician training in London. He then worked as a GP in Dampier WA (the Pilbara) followed by several years with the RAAF in Butterworth Malaysia as flight surgeon for 3 Squadron (Mirage fighters) and physician at No 4 RAAF Hospital.

As well as his interests in clinical endocrinology, medical research (he has over >300 publications) and teaching, Geoff is committed to advancing rural and Indigenous health, and he has a lifelong passion for flying.

We will endeavour to get you through your Aviation Medical as quickly as possible, however it will assist us if you can follow the steps below:

Where to get your Investigations/Reports done –

Audiogram – Request/Referral form NOT required.  Ring below to book in for an appointment

DAO Examination  – Request/Referral form NOT required.  Ring below to book in for an appointment

Fees apply for this appointment. PAYMENT IS EXPECTED ON THE DAY PLEASE